This was announced as an Amazon original series. It allows us to take a look at what the world could be like if we lost WWII to the Nazis. The first time I heard about this, I was excited and I couldn’t wait to see it. It’s very creative because they placed the Japanese in charge of part of the world along with the Germans. Those two superpowers dominate different parts of the world and there are also neutral zones scattered everywhere. I’m not a huge history buff, so I don’t remember what happened exactly during the actual war. 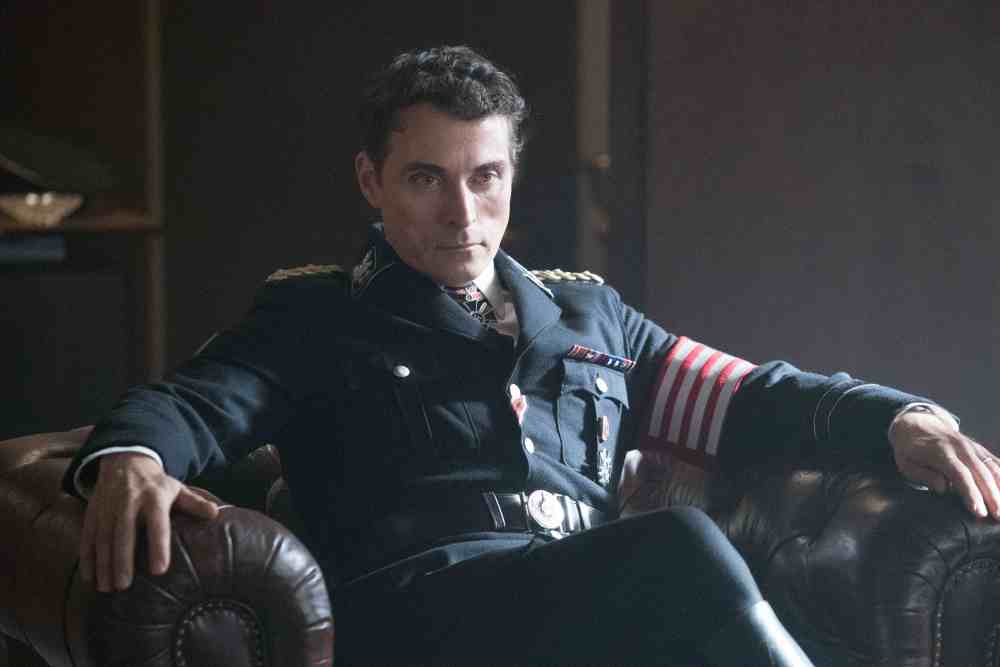 So in the show the Japanese are the weaker half of the competing superpowers. The Germans want the Japanese out and they’re waiting for the perfect moment to get total control. The main characters, Juliana and Frank live in the Japanese zone. The other main character, Joe, lives in the German zone. Somehow their lives intertwine because of their fascination with these 8mm films that contains videos of events from a parallel universe. Some of the videos show what could happen if the Germans and Japanese lose.

It’s a fantastic show. It had a slow start but it started to pick up quickly. I really love the intrigue surrounding this show. I can’t wait to see the second season!