This is going to be one of the few non-spoiler reviews on my blog. If you guys haven’t heard already, WongFu Productions made a movie last year called Everything Before Us. If you haven’t heard of WongFu Productions, they’re an Asian American group of individuals who produce short films on YouTube. They’re really phenomenal so if you haven’t seen any of their previous works click here and subscribe: WongFu Productions. The movie was created last year and funded through a site called Indiegogo which is a crowdfunding site like Kickstarter. When I heard about the movie I jump right into it and supported the project. I’m so glad I did!! I fell in love with their short films so there was no way that I wouldn’t love the movie too. 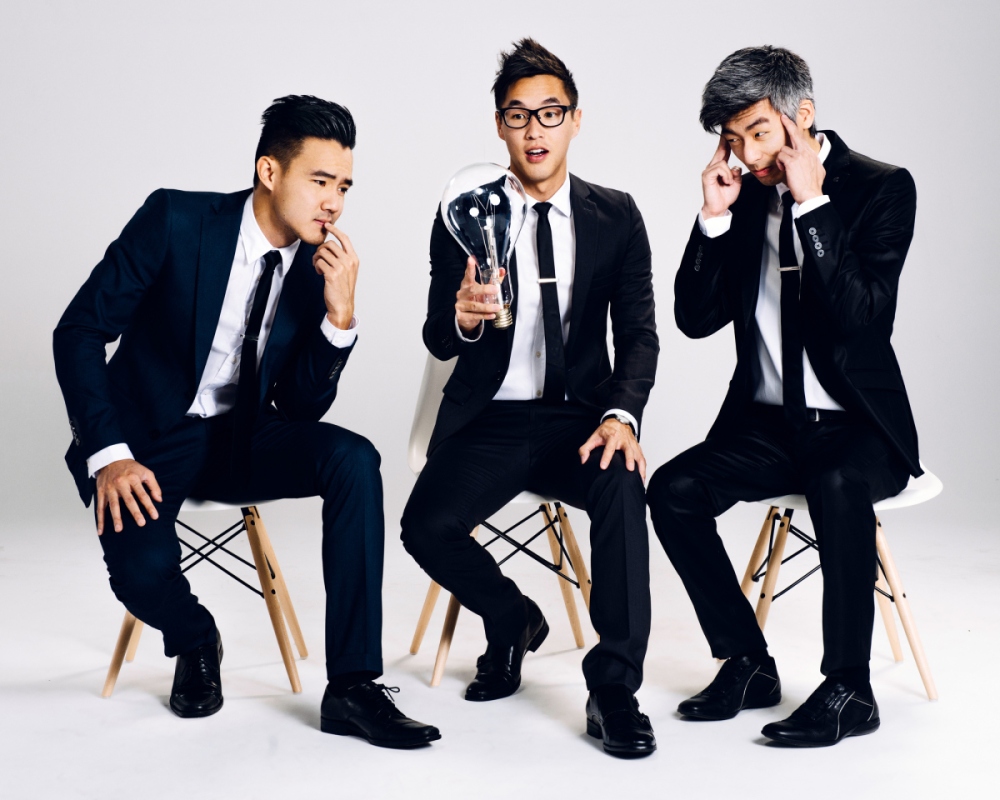 Everything before us is a film about relationships and how they affect every aspect of an individual’s life. Loving someone comes at a price when it ends and you are rewarded for long lasting relationships. There is an entity called the Department of Emotional Integrity that issues relationship scores to those who have registered themselves as a couple. The scores affect their social lives, what jobs they get and ultimately it starts to define them. The DEI was created because, as the film states, human beings are flawed and dishonest. I thought this was an interesting quote from the film: “Emotional injury can be just as disruptive as physical injury disrupting our mood, productivity and personal interactions which all leads to more pain. When left to deal with this trauma on our own this cycle never ends. But now through the department of emotional integrity, we can prevent this cycle from ever beginning.” The film follows two couples on their journey and consequences they face just by falling in love. 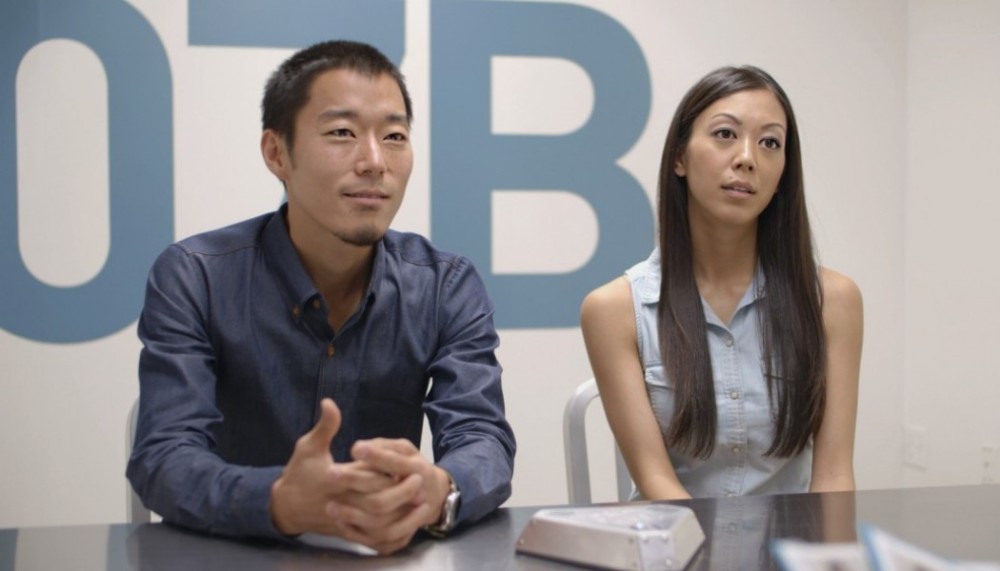 The film delves into something that many of us deal with on a daily basis. It starts in school when you develop your first crush. Relationships are complex and require a lot of work and effort for them to be successful. The DEI is like Big Brother but not as scary. The DEI allows individuals to think about their relationships more carefully and punishes those who take advantage of the system. I feel that the society set up in the film is a bit like those dystopian stories that try to control the population for the better good. In the film, your score can affect where you work and where you spend your free time. Places of employment have minimum score requirements so if you have a really bad score, you’re pretty much screwed until you build it up again. You’ll see how the main characters deal with all of this in the film. 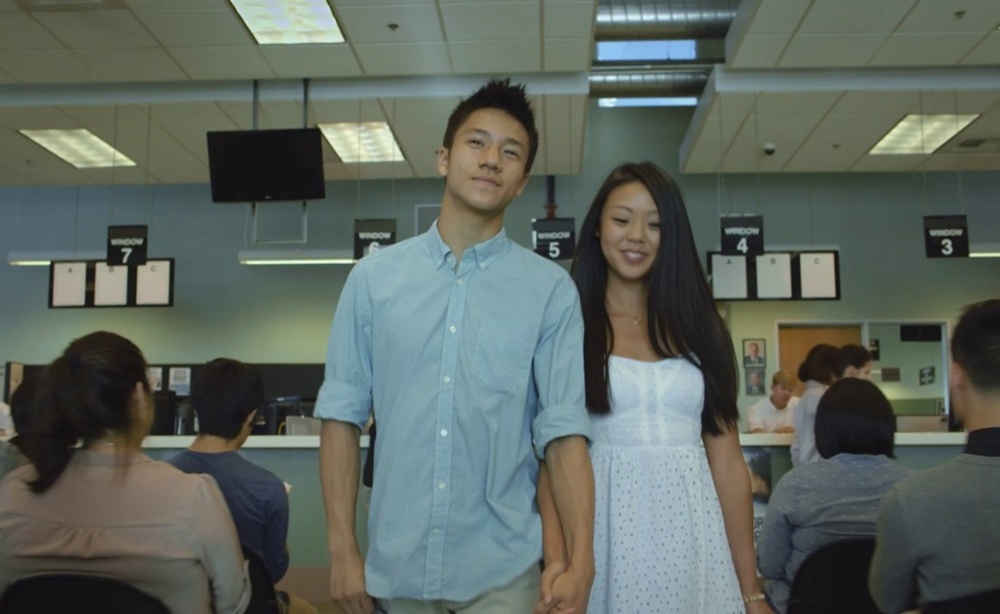 I think that this is a unique take on relationships and really loved the film. I’ve seen it twice now and I definitely recommend it. WongFu Productions did an amazing job with their first movie and I see big things in their future. They are actually working on a series right now called, Single By 30. It’s going to be on YouTube Red which is a monthly-paid subscription service for the United States. So I’m also looking forward to that when it’s finished.

Let me know what you think of the film if you have seen it.